Based on the tragedy of Euripides' "Hippolytus"

As part of the Nicosia Dental Polyclinic's patronage of the arts, we proudly sponsored the 2018 production of "The Son of the Amazon (ΓΙΟΣ ΤΗΣ ΑΜΑΖΟΝΑΣ).

Andreas Araouzos directed and translated the english adaptation of Euripides' tragedy "Hippolytus". This discreetly simple adaptation featured Stella Fyrogenis performance as Phaedra, Photis Apostolidis as Theseus and Dimitris Chimonas in the role of the homonymous tragic hero. The divine element of the myth is embodied by Fotis Karalis. Acompanied by an original musical composition written and perfomred live by Stavros Makris on his electric guitar. Movement and choreography were aranged by Fotis Nikolaou and lighting by Kostas Charalambous.

Perfomed at the highest point of Nicosia and overlooking Pentadaktylos, audiences experienced four actors' and a guitarist's rendition the legend of "Hippolytus" of Euripides, with a modern theatrical style and contemporary communicative imagery. 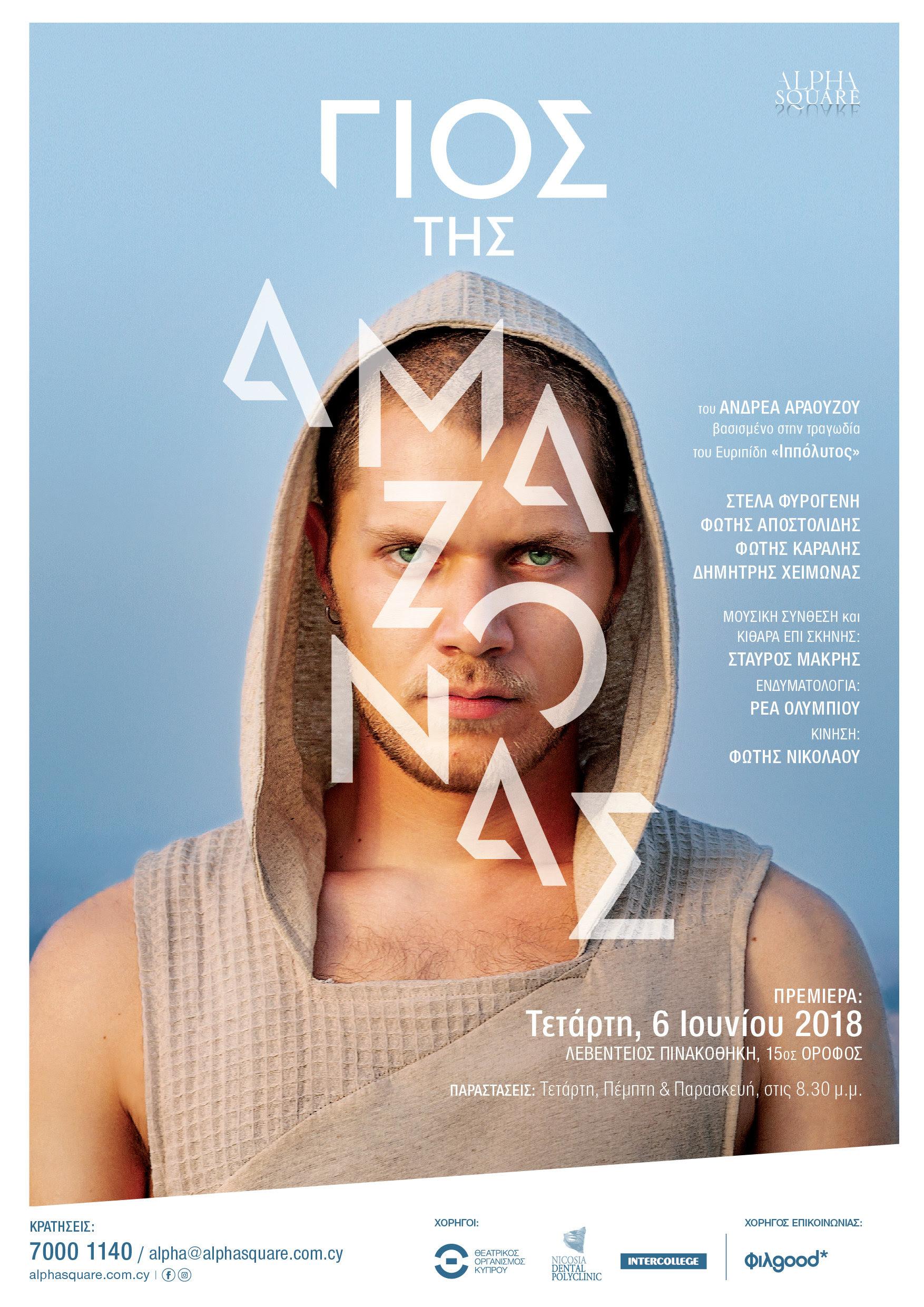