An Accident. A Death. Then After.

The Nicosia Dental Polyclinic is proud to be part of the adaptation of writer Andy Weir’s (The Martian) short story, the Egg.

Due for release in 2018, the film, one of Weir’s most popular pieces, examines the nature of the human condition from a very intimate perspective and looks at the impact our choices and actions have upon each of us, along with a slight peek at our place in the universe.

In 2007, he received “The Chancellors Award” for his interpretation of Orpheus in Eurydice during the Dubrovnik Summer Festival. 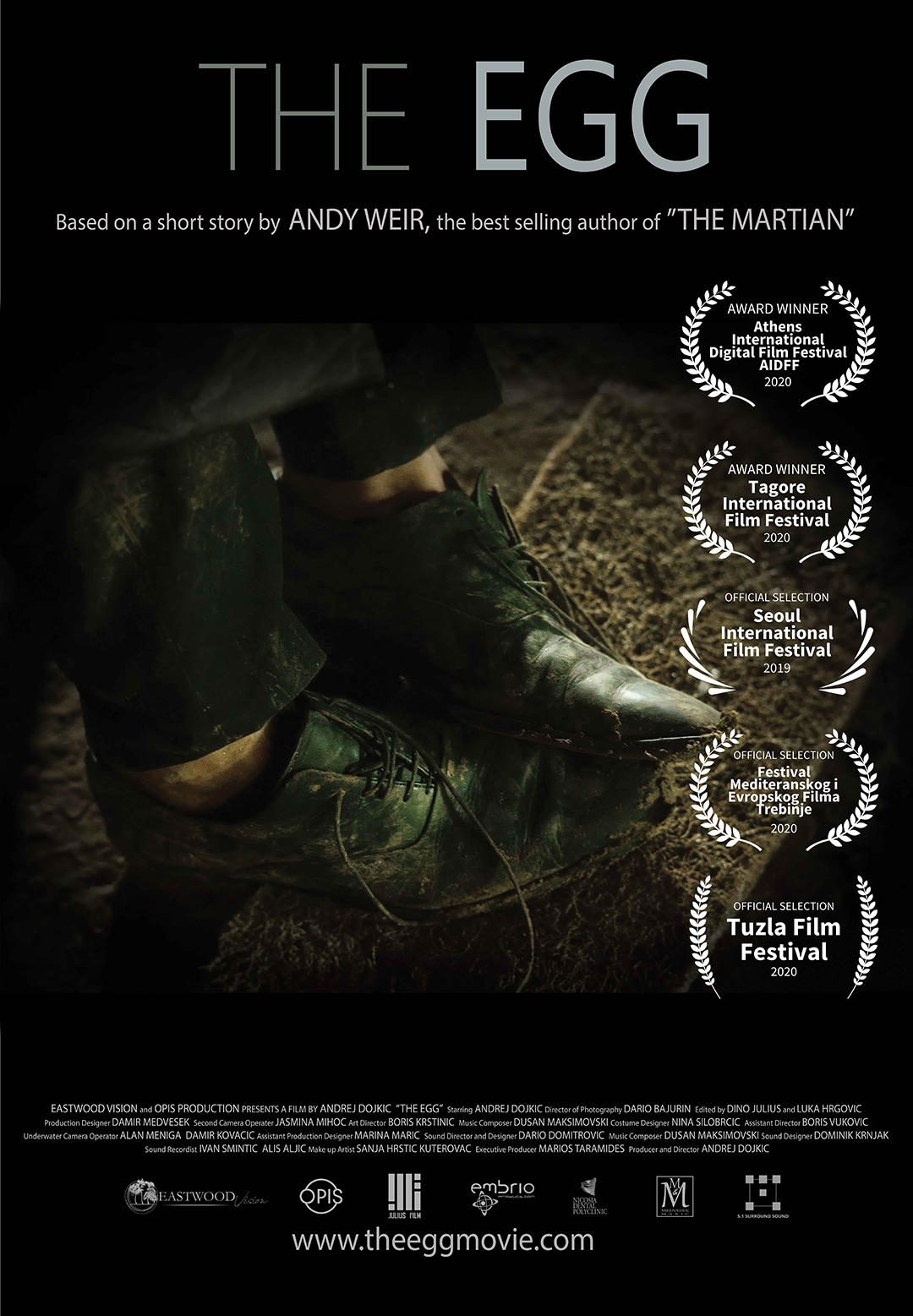