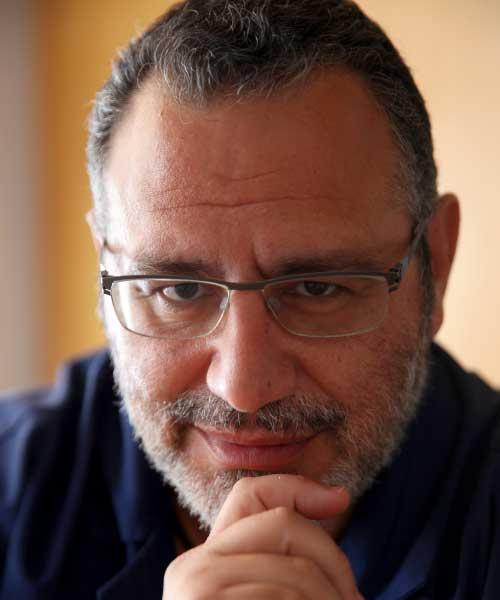 Dr Marios Taramides received his diploma for dentistry from the Albert-Ludwig-University of Freiburg, Germany in 1991.

He specialized as a periodontist and prosthodontist in Sweden for 3 years and, in 1994, achieved his Master's degree from Lund University, one of Europe's oldest, largest and most prestigious universities. 1994 he was accepted by the Loma Linda University in California as an assistant professor, where he lectured for 6 months. His dedication to practicing dentistry and the skills he had obtained drew him back to Cyprus.

In 1999 Dr Taramides founded the Cyprus Periodontal Society of which he was the first president for nine years.

Dr Marios Taramides was also for ten years the vice president of the Sophia Foundation for Children, a non-profitable organization for orphan children in Kenya, where he organized dental missions.

He regularly attends various workshops and clinical trials internationally where he presents new methods, focusing on the latest in implants and cosmetic dentistry.

In January 2017 Dr Taramides began a visiting clinic in Harley Street, London before moving onto further collaborations with other dental clinics in London. His loves include the piano and poetry. Marios is also an accomplished photographer.